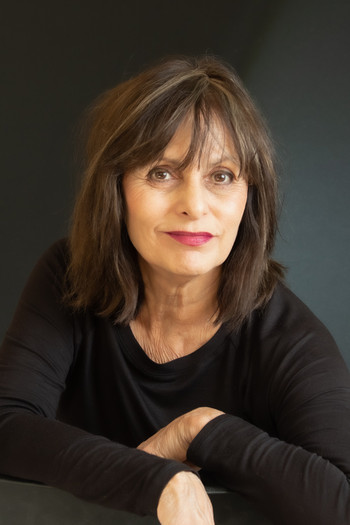 My mother died in 2009, but before she left the rest of us behind, she told me that if I bought her house, she'd write me out of the will. Aside from the fact that the house has a truly haunted history, what more could happen if I did buy it.

I bought the house just because.

If there is only one answer in the universe, it can be summed up in one word:  because.

Life on the west side of Los Angeles had its challenges at the time that I left and I miss it all of the time! I am homesick! I was illegally evicted and I came to upstate New York. I felt like an exile. I sued my former landlord for an illegal eviction and won, but it was a long process and an even longer story. I moved into the old house on Railroad Street.  It was a an insane decision to make any move away from the golden state in 2014. I lived at the ocean for forty-five years and I was road tripping every weekend through the mountains and the desert. I wasn't so sure that I made the right move. I was less certain that I could feel as adventurous or as creative in my new home because it was different. The house remained haunted with old memories and new concerns.

My mother parked her spirit front and center. I remembered that once she had her cataract surgery, her life changed.  She was able to dump her "coke bottle" eyeglasses and she was able to see clearly and vividly without them.  She was fascinated with anything and everything that was on the ground. She found money, jewelry and interesting things. One day, she opened up her wallet and proudly fanned the currency that she collected from down below. "Spend it," I said.  "Oh no," she claimed. "It begets more of the same." I never knew my mother until she started seeing without her glasses.

My mother could spot fascination in a piece of cello wrap. She had this willingness to get into a new world just by looking elsewhere. She would be walking the edge of a curb, shuffling leaves and discarded paper. One year, we were parked in my car at the Rose Parade in Pasadena. After she did her tour of the local gutters, we were eating our ham and cheese sandwiches in the car, waiting for traffic to let us out of our crammed in space. I pointed out that she had been picking things up in the street without washing her hands. The woman gave me a "stink eye." She said nothing. Without breaking her gaze on me and as if to show me what she thought, she took another bite out of her sandwich.

I never imagined that I would live on Railroad Street again. My father was killed by a train when I was a kid and I was there just after it happened. My grades fell and the school guidance counselor thought that switching my major to art was good therapy for an injured soul. It was a good landing place. Later in life, my shooting partner was a rail fan and we spent much of the day on photo road trips, most of that time looking for railroad tracks. I learned to love chasing trains, but when one of my train shooting partners passed away, I felt that it was time to stop.

In 2021, two souls who were close to mine passed over, as Tolkien wrote, to "the Gray Havens." I felt it deep down in my heart and it changed me. I started shooting in black and white. Something opened up that I can't quite describe other than to say that it felt close enough to my heart to pursue a change in the direction I was taking.

I started finding money on the ground. Why, I asked the spirits, can't you make those dollar bills and nickels into one hundred dollar bills? May we please adjust for inflation?